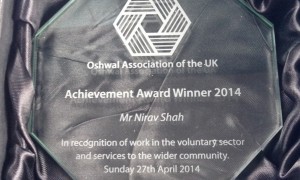 On Sunday 27th April 2014, I was honoured to receive the Achievement Award 2014 by Oshwal Association UK. Every year they select one individual who stands out in the community. “In recognition of work in the voluntary sector and services to the wider community”  As I was only one of five nominated, my appreciation goes out to the runners up and all of those that have contributed to helping others […] 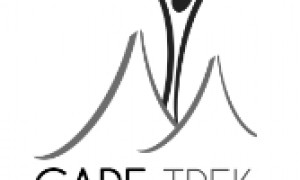 After Rickshawalas in 2012, here is the 2013 challenge. I have set myself for 2013 – to climb up the highest free-standing mountain in the world, rising 19,340 feet above sea level, otherwise known as …Kilimanjaro. I will be paying for the trek from personal funds and raising funds exclusively for a charity that is close to my heart – so you can be assured that all donations go 100% towards the charity and […]

Rickshawalas – A Journey to Inspire Change

Rickshawalas 2012 In March 2012 I led a team of young inspiring boys and girls in a trip of a life time to see the real India and raise £30,000 for a charity. The charity, CAREducation Trust, supports underprivileged children to gain an education to allow them to fight their own way out of poverty. “I’m a young entrepreneur, I graduated from LSE in 2009, but unlike many of my […] 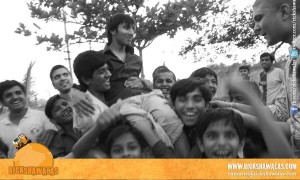 “No good deed goes unrewarded“ What are self-less actions? Is anything really self-less. I have come to the conclusion that intentions can be self-less but outcomes very rarely are. Over the last two years I have learnt a great deal about myself and also how the world actually works. Two years ago a group of friends got together and started a charity youth team for a charity that works to […]